Alwar, among the Rajput principalities was the closest to imperial Delhi. People of this region were daring adventurers. They did not submit to alien rule; they rebelled. In 1771 A.D. , Pratap Singh , a Kachhawaha Rajput belonging to the same clan as the one which ruled Jaipur won Alwar from Mughals and founded a principality of his own. A historic and eminent fort guards its highest hill and is reminiscent of a regal way of life.

Alwar is surrounded by the Aravali Hills and has a unique recognition because of Sariska Van Abhyaranya , Bala-Quila and Silished Etc.!

Sariska is probably one of the most visited parks in India. Unfortunately though, the main reason for this is not wildlife enthusiasm but only it's excellent proximity to some large towns like Delhi and Jaipur. The park was, as with many other parks, the hunting reserve of the royal family in the area. In this case, it was the Royal family of Alwar Rajasthan . The reserve was declared a wildlife sanctuary in 1958 and came under the "Project Tiger" as a Sariska tiger reserve in 1979. The park covers quite a large area of 800 square kilometers, 480 square kilometers of which form the core area of the national park. It is located among the Aravalli hill ranges in the Alwar district of Rajasthan.

Sariska National Park is home to numerous carnivores including Leopard, Wild Dog, Jungle Cat, Hyena, Jackal, and Tiger. These feed on an abundance of prey species such as Sambar, Chitel, Nilgai, Chausingha, Wild Boar and Langur. Sariska is also well known for its large population of Rhesus Monkeys, which are found in large numbers around Talvriksh.

Best Time to Visit Sariska Tiger Reserve Visitors can visit Sariska wildlife sanctuary throughout the year, still the beast period is during the months of October to June. 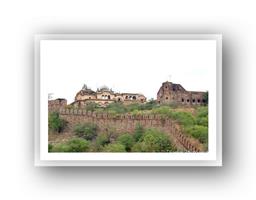 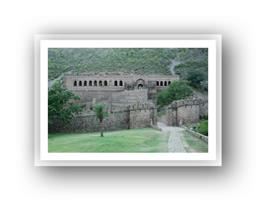 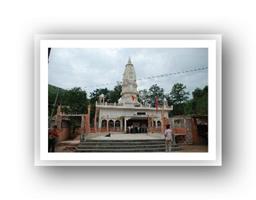 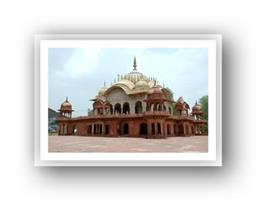 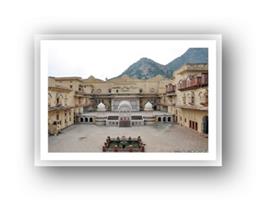 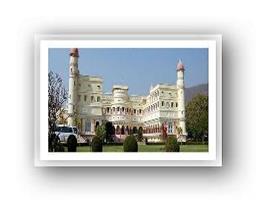 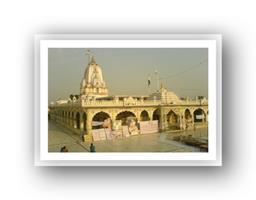 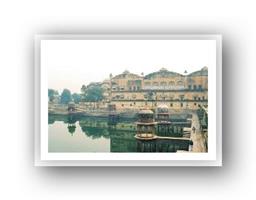 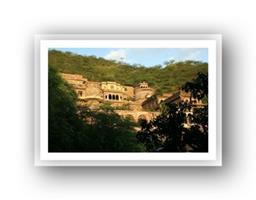 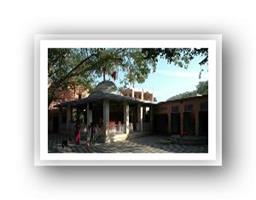 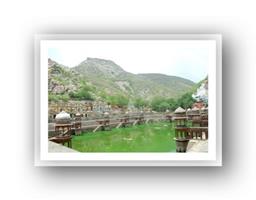 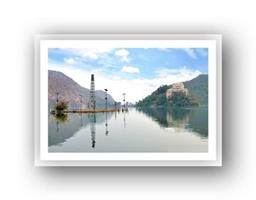 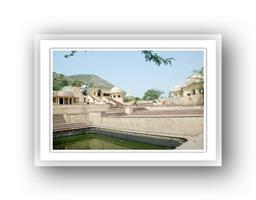